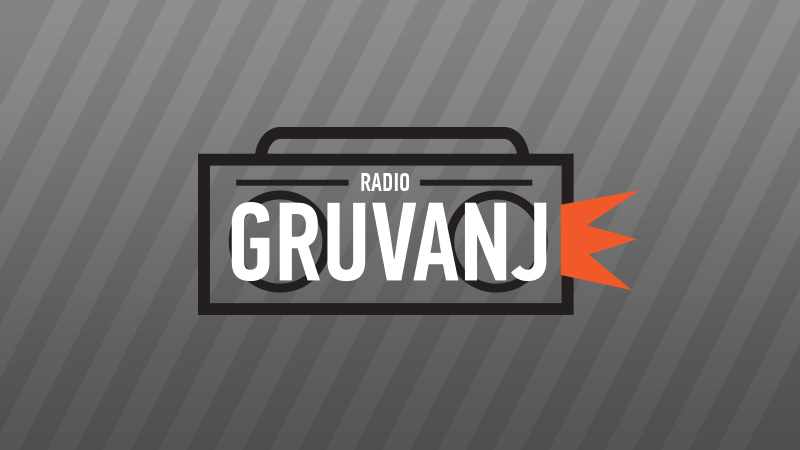 Semifinal Radio battle, which took place on Sunday March 3rd, was very special for three radio stations that participated in it. Instead to invite our listeners to vote for the victory, team O radio along with rivals from Armenia, invited the whole world to "vote for peace".

During the semi-final round of the competition, O radio was supposed to "fight" against Areminan Armradio in live broadcast, but instead of that we made a one hour long live program for peace, because two days ago in this contry war broke, and it is stil ongoing.

Organizer of the competition Filipo Solibelo from Italian Rai Radio Due, said at the beginning of the program, that Radio Battle competition is dedicated to music, fun and to idea is to connect people across Europe and the World.

"Life isnt always as we want it to be. Tonight Jermena team is in very hard situation, because of the war, but we still want to stay together with them in live program. We care abut them and we are fireands", said Solibelo.

Radio host of Armradio Tigran Harutyunyan expressed his gratitude to all who participated in this Radio battle, whether they were part of program, or to those who sent more than 10.000 messages of support to the hashtag # music4peace.

"This is very hard moment for us. Situation in our country is very tense, but we decided to stay on air and to try to send true information about what is going on and to
expressed solidarity with the victims", said Tigran.

During one hour, people on Twitter from Srbia and Armenia, sent more than 10K messages of support to hashtag #music4peace.

Armradio hosts and crew invited people on Twitter all around the world to tweet on hashtag #NKpeace, refering to part of the Armenia called Nagorno-Karabah, where clashes are fiercest.

Sofija and Vukašin from O radio also said that they wanted to stay on air with friends from Armenia, that O radio newsroom promotes peace and stand against any kind of violence and conflict.

Radio battle is competition of European radio stations, initiated by Rai Radio 2 in Milan, and during one hour live program from three studies in three different countries people are voting on hashtags o Twitter. Second semifinals of Radio battle ended with victory of Slovenian radio station Val202! We are going to meet Slovenians next… #RadioBattle: Slovenia is going to semi-finals

Sunday evening was on Twitter again all about Radio battle! Slovenian radio Val 202 won the quarterfinals against Radio San… 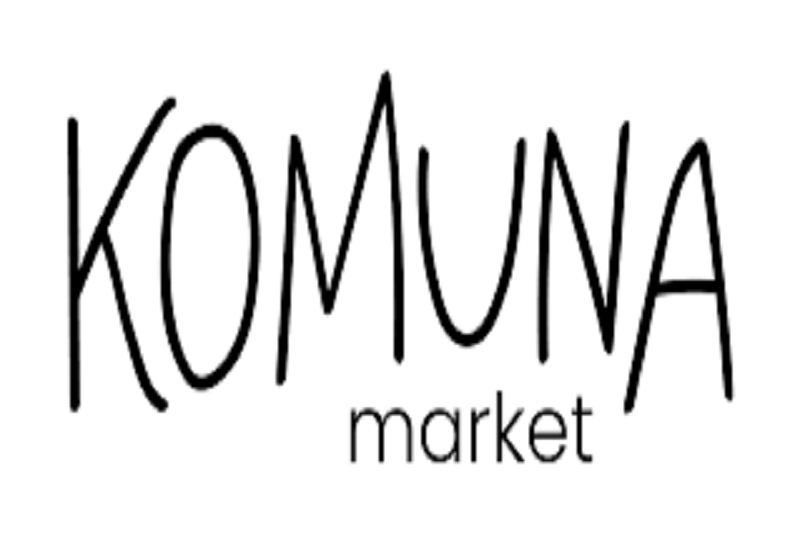