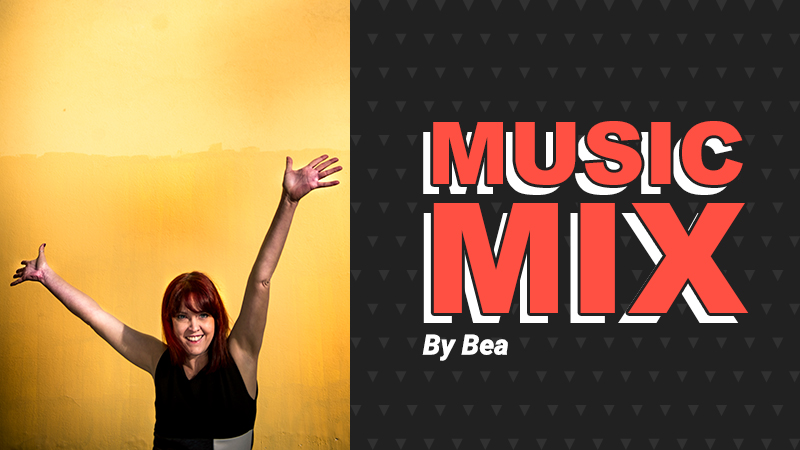 O radio has beaten Slovenian radio Val 202 in the final battle for the best European radio station. United users of Twitter, using the hashtag #radiobattleRS, have granted us the win. According to official data, O radio has won over 83.000 tweets.

Even though the front line was on Twitter, Sofija Balać and Vukašin Kartalović, O radio's duo, have met eye to eye with their opponent in Florence. During one hour oh the programme, organized by Italian Public Service RAI Radio 2, both sides have called the audience to vote for them while playing excellent music.

Situation was unpredictable until the very end, both teams were playing song after song while Twitter was out of control. Every tweet and every retweet counted, but the biggest passion came from the Serbian side of Balkans. Once more, Twitter users from Serbia have shown their strenght, making O radio the winner of the competition.

Slovenian radio host Andrej Karoli has said that he expected an unpredictable battle, but that he is glad to have lost to O radio's duo with whom he already became friends.

Sofija and Vukašin didn't hide their excitement over such a big achievemnt that proved to them that they can succesfully compete against experienced European radio hosts.

This was the second final radio battle in Europe which displayed the power of joined public services. Comparing to last year when O radio came in second, much more experienced radio stations have applied this year, setting O radio on the path of global recognition.

In the competition that lasted for 4 months, Serbia has won against Italy and Germany, while the battle against Armenia was a joined programme in which participants called for peace through their music, considering war conflicts that were happening in Armenia at that time, making O radio the first finalist of the competition.

People could vote only via Twitter, using the hashtag #radiobattleRS or #radiobattleSI and every tweet and every retweet was counted during one hour of the programme.

Our hashtag was once again in the top 10 trending topics on Twitter. To everyone who has voted for us: well done and thank you! 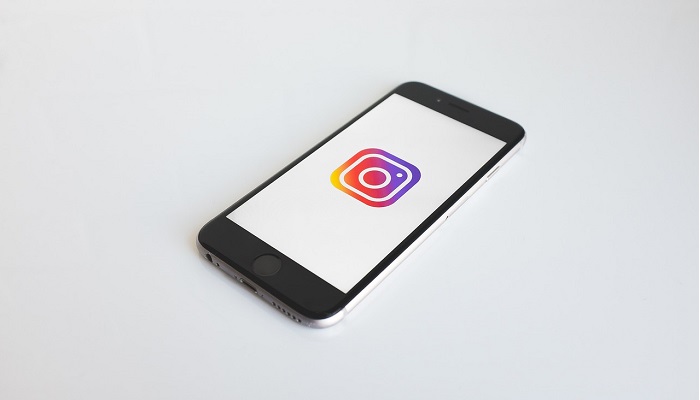 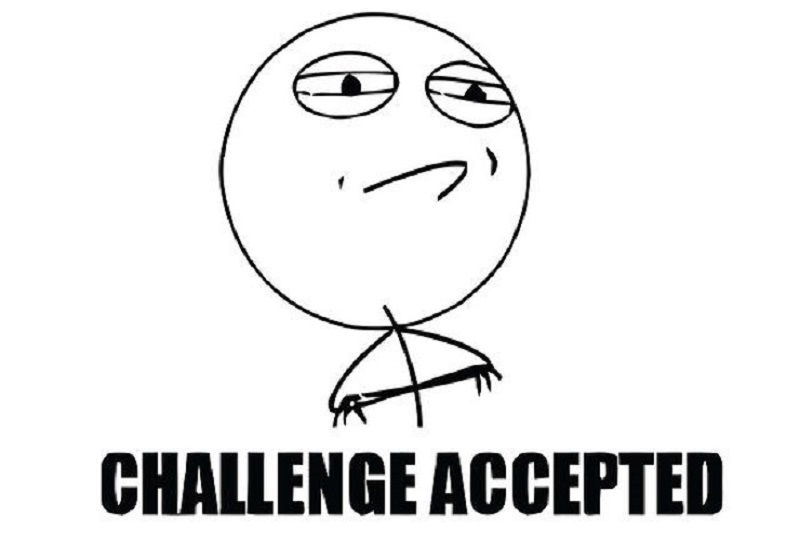 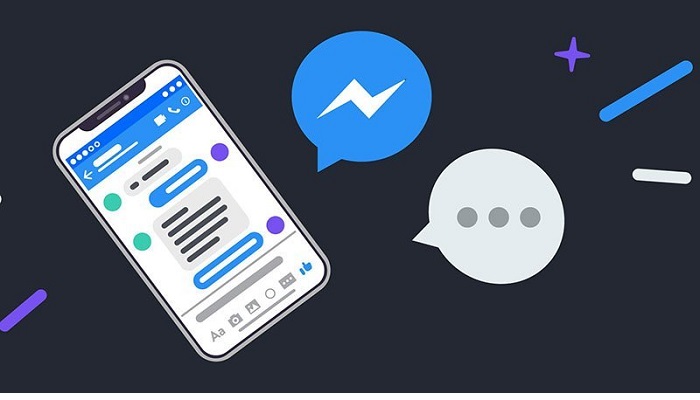 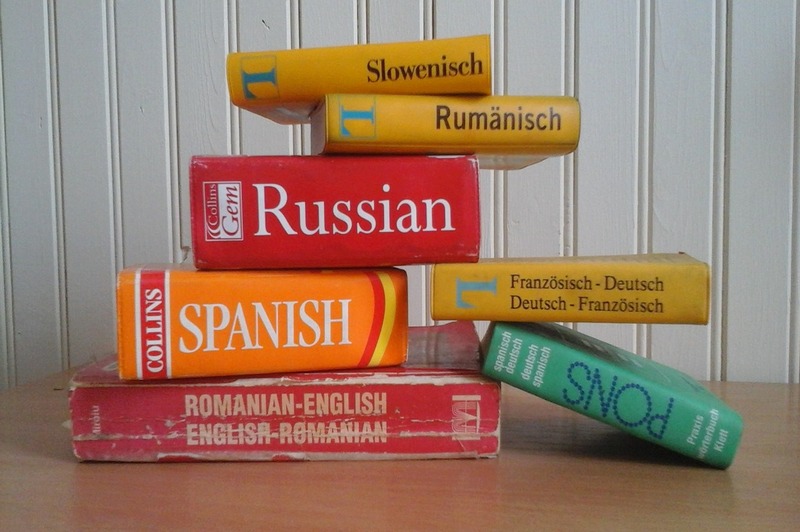 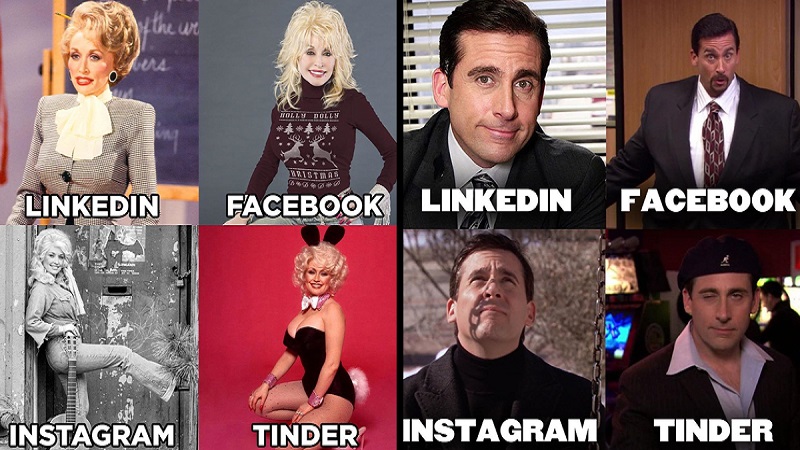 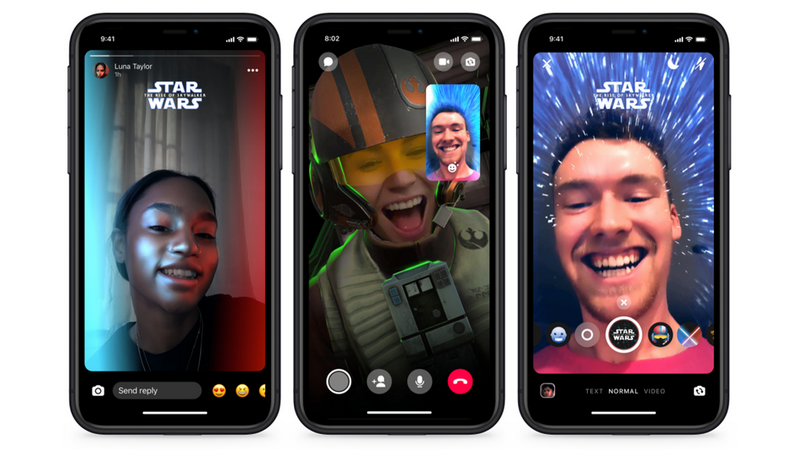